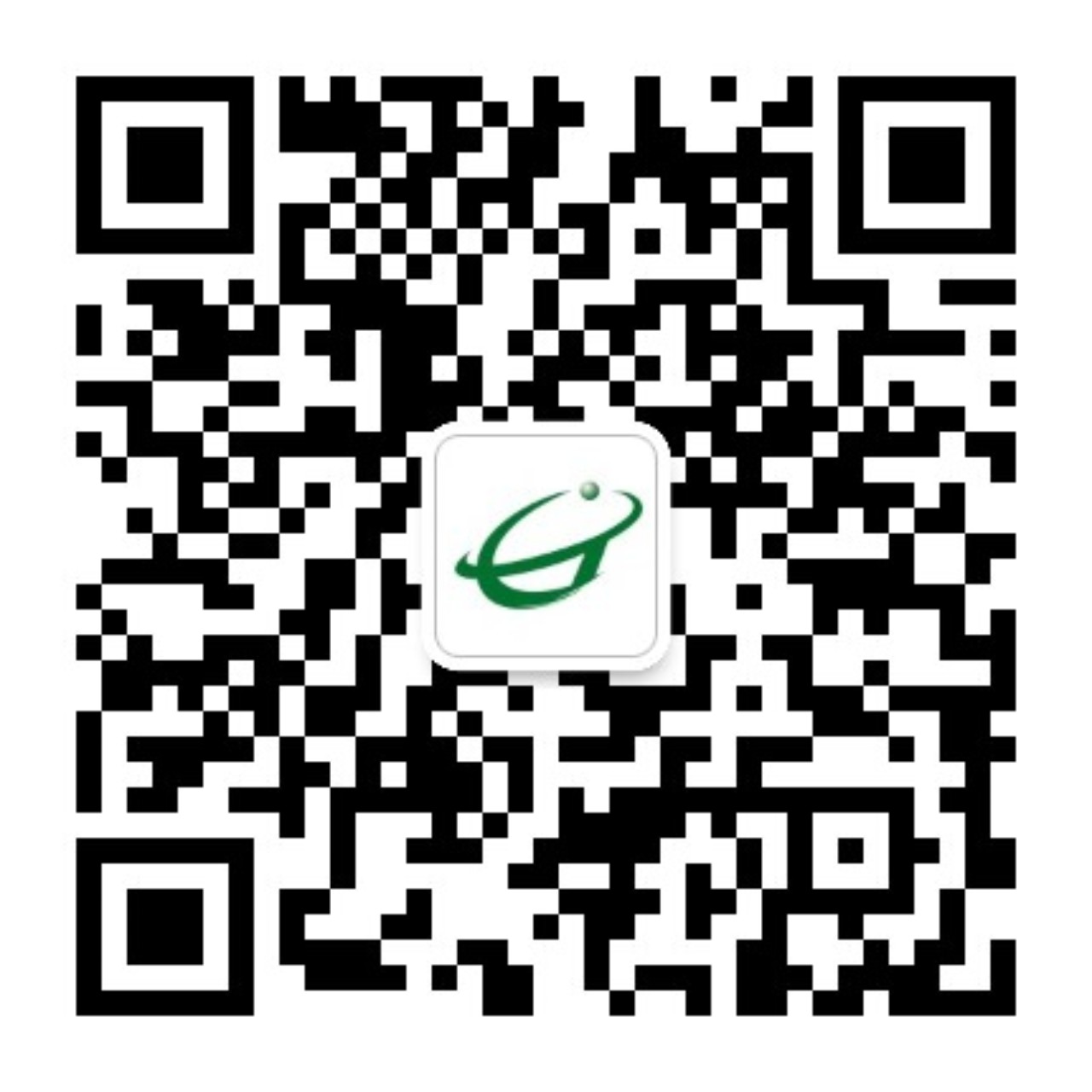 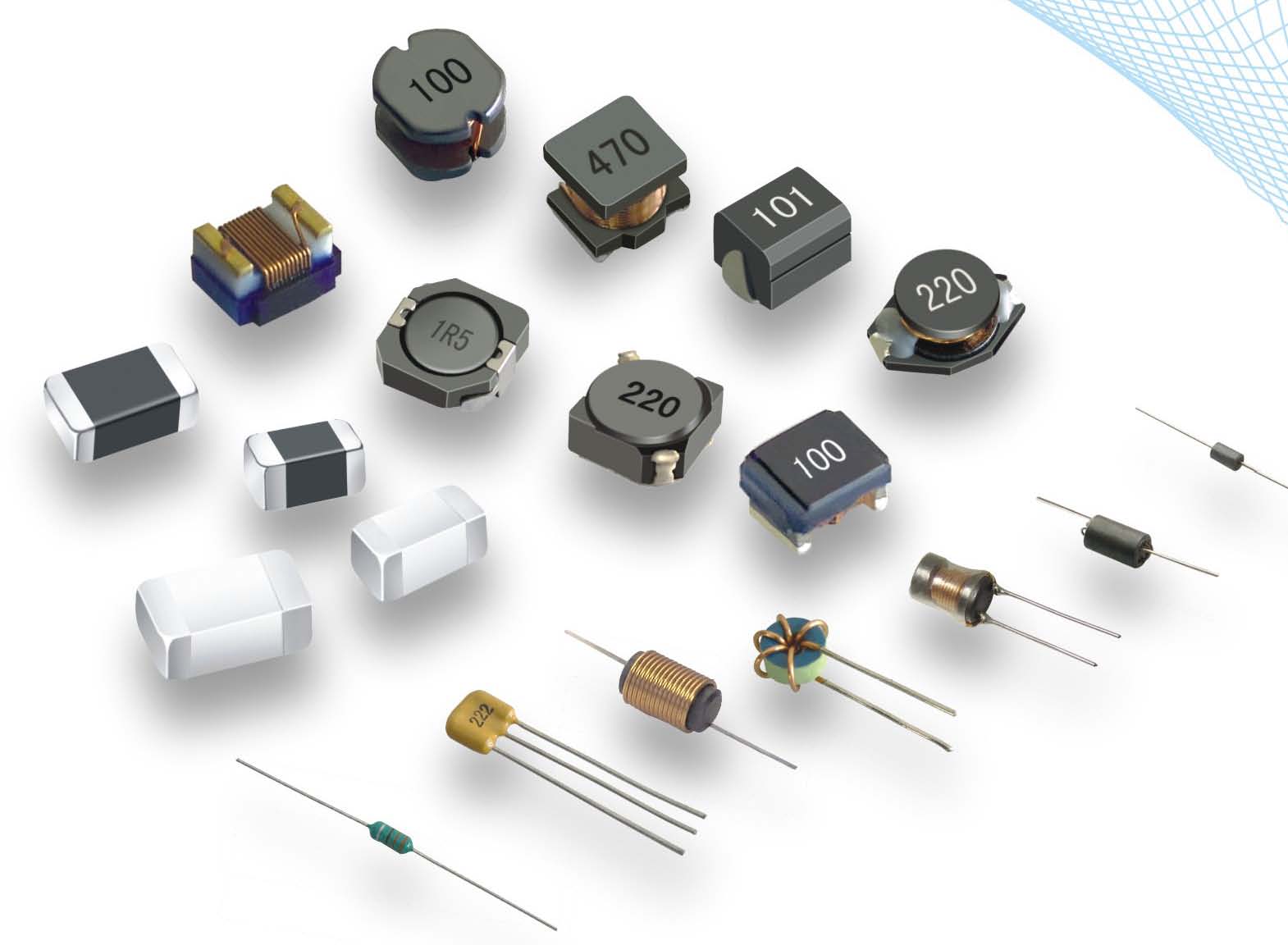 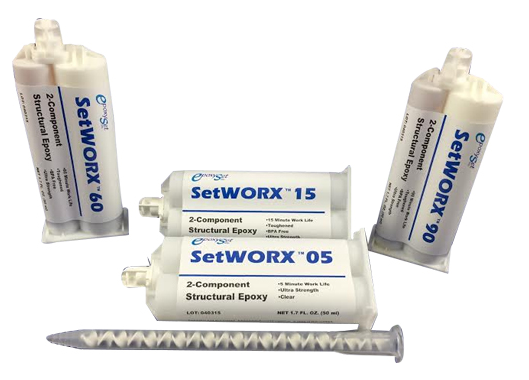 Free of bisphenol A structural adhesive 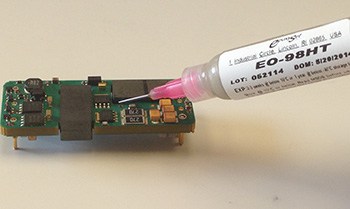 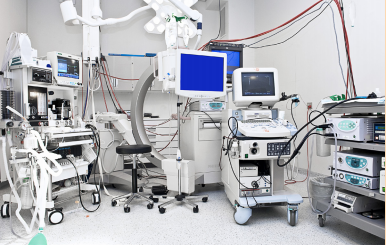 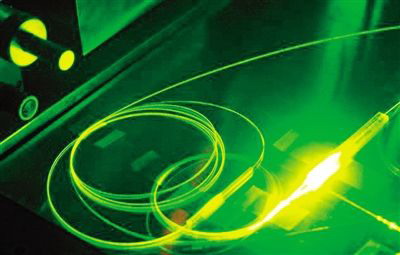 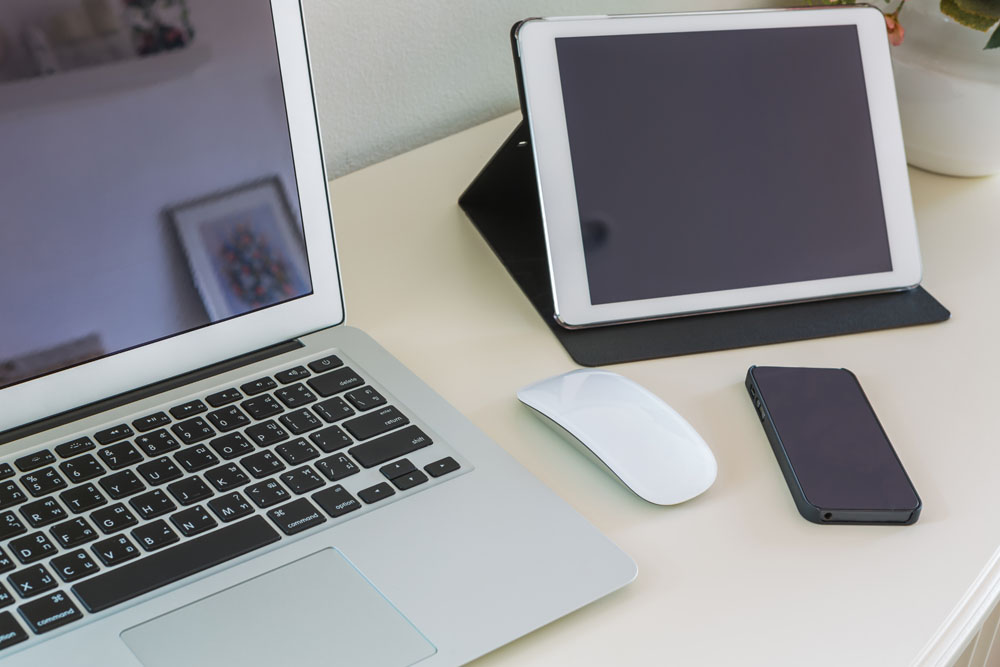 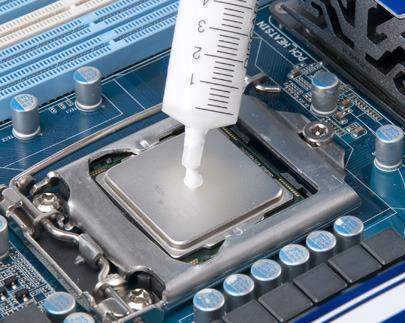 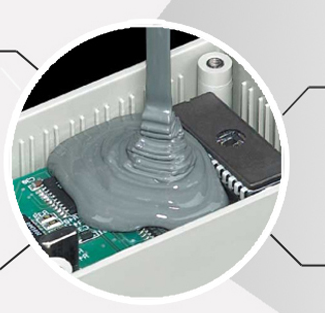 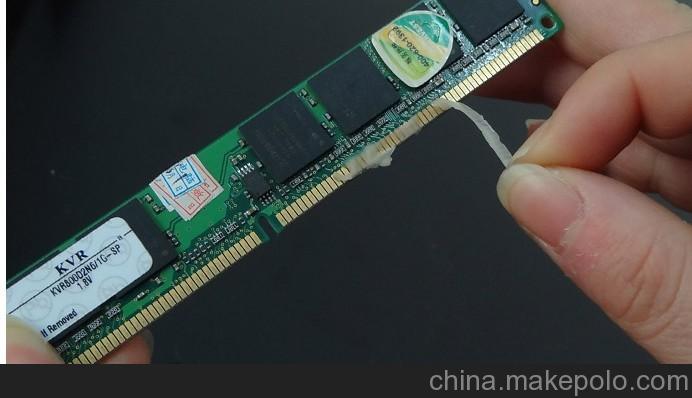 As a professional adhesive supplier, Guangzhou Gutai Electronics pays more attention to the user's on-site use requirements and is committed to providing tailor-made engineering adhesives for users.

Since its establishment in 1999, Guangzhou Gutai Electronic Technology Co., Ltd. has been committed to providing solutions for bonding engineering in the field of electronic assembly.  Relying on years of industry application

Release time：
2019-03-17
What are the three anti-paints? It should be said that there is no definition in the strict sense. The word "three" takes the meaning of "more" in ancient Chinese, that is, the intention of multi-directional protection. The basic function of three-proof paint in daily application is to have waterproof, moisture-proof and dust-proof "three-proof" performance. In addition, it has the properties of resistance to thermal shock, aging, radiation, salt spray, ozone corrosion, vibration, flexibility, and adhesion. Because of its low technical content and low price, it is low-end products. The application is more extensive.

Three-coating is a specially formulated coating designed to protect circuit boards and their associated equipment from environmental degradation, thereby increasing and extending life and ensuring safety and reliability. Under realistic conditions, such as chemical environment (fuel, coolant, etc.), vibration, high dust, salt spray, humidity and high temperature, the circuit board may cause corrosion, softening, deformation, mildew and other problems, resulting in circuit board circuit failure. . The three anti-paint is applied to the exterior of the circuit board to form a pliable film having a thickness of about 50-100 microns. It protects the circuit from damage under relatively harsh conditions.

In some harsh environments, the board is prone to failure. Once the board fails, the consequences will roll like a snowball. For example in a humid environment. Moisture often attacks the board, and excessive moisture can significantly reduce the insulation resistance between the conductors, causing undesirable consequences.